What, When, Where, Who Or Even How You
Lead Is Secondary To Being Set Aside To Lead.

While the ability to lead is God-given, the inner qualities required for effective leadership are learned and tested over time. Leadership from the IN|SIDE Out defines these qualities and examines them, one at a time, in the light of God's Word. 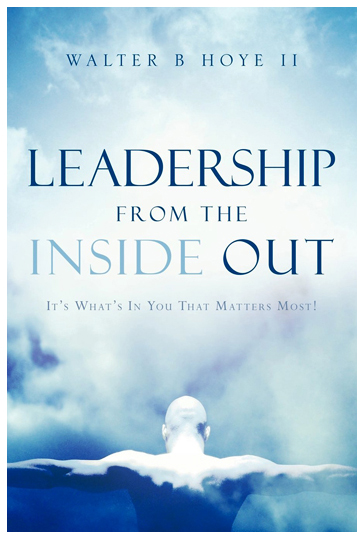 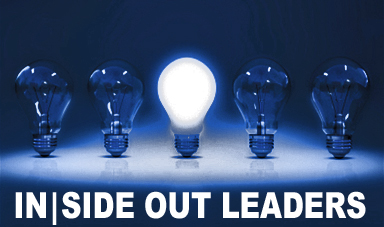 Learn How Leaders Shine From Within 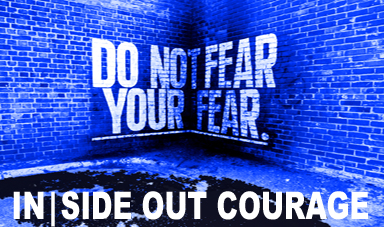 Learn How To Overcome Your Fear 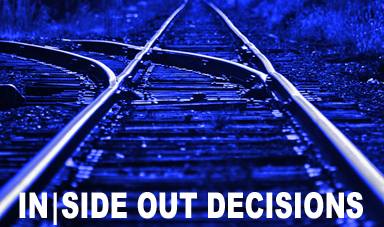 Learn How To Clarfy Your Choices

After all the celebrations of all the accomplishments, our work will be judged. Like sound investments, true success keeps its value over time. True success can be measured by the results left standing in the end. Leadership from the IN|SIDE Out proves that leaders who are called by God and submit themselves to His disciplines achieve true success. Schedule a workshop today. 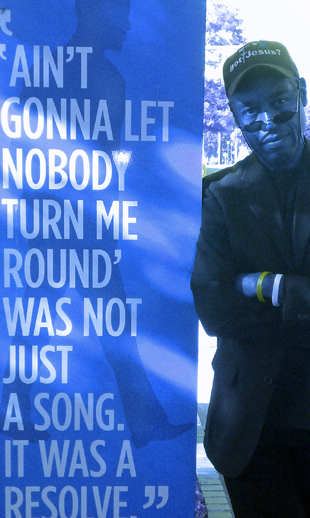 Walter B. Hoye II is a licensed and ordained Baptist preacher who serves as both President and Founder of the Issues4life Foundation, the California Civil Rights Foundation, Founder of the Frederick Douglass Foundation of California, Core Member of the National Black Pro-Life Coalition, sits on the board of The Morning Center, which was founded to provide free full-service maternity care for women in urban and under-served areas, and serves as a leadership consultant. As a young man, Walter played football at Michigan State University, where he graduated with a Bachelor's and Master's degree in Sociology in 1980. In 1983 Walter graduated from the United States International University, now Alliant International University, with a Master's degree in Business Administration. From 1984 to 1987 Walter served as Minister of Christian Education at the St. John Missionary Baptist Church in Oceanside, California. From 1991 to 2010, Walter served as the Executive Elder of the Progressive Missionary Baptist Church of Berkeley in Berkeley, California. Walter is a Christian, married and the father of two adult children, Pro-Life and in demand as a speaker and consultant.